Madam Secretary – the odyssey of a woman who made great history 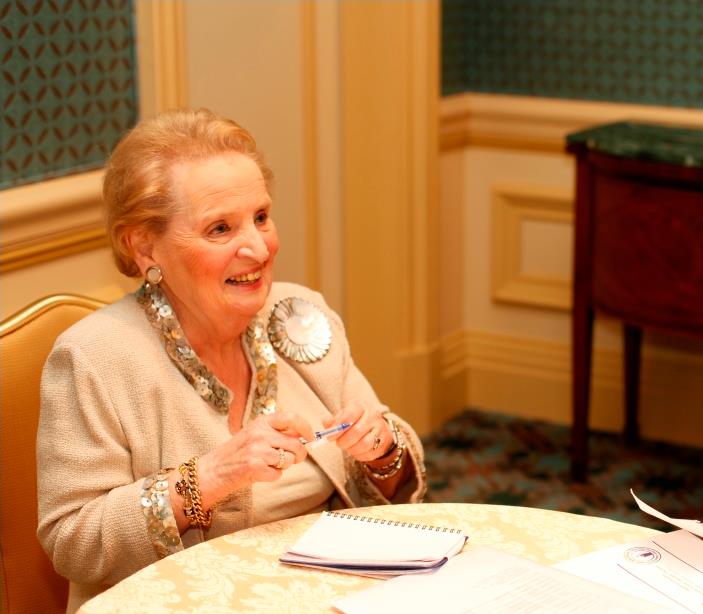 Madeleine Albright, America’s first female secretary of state, remains an inspiration to those who were her contemporaries, despite the fact that she was often challenged, criticized. Sometimes valued, sometimes controversial, the famous American diplomat of Israeli origin, born in the Czech Republic (formerly Czechoslovakia) remained famous for her sharp style, for her brooches, each created […]