March 8 should be an exercise in civility, not festivity 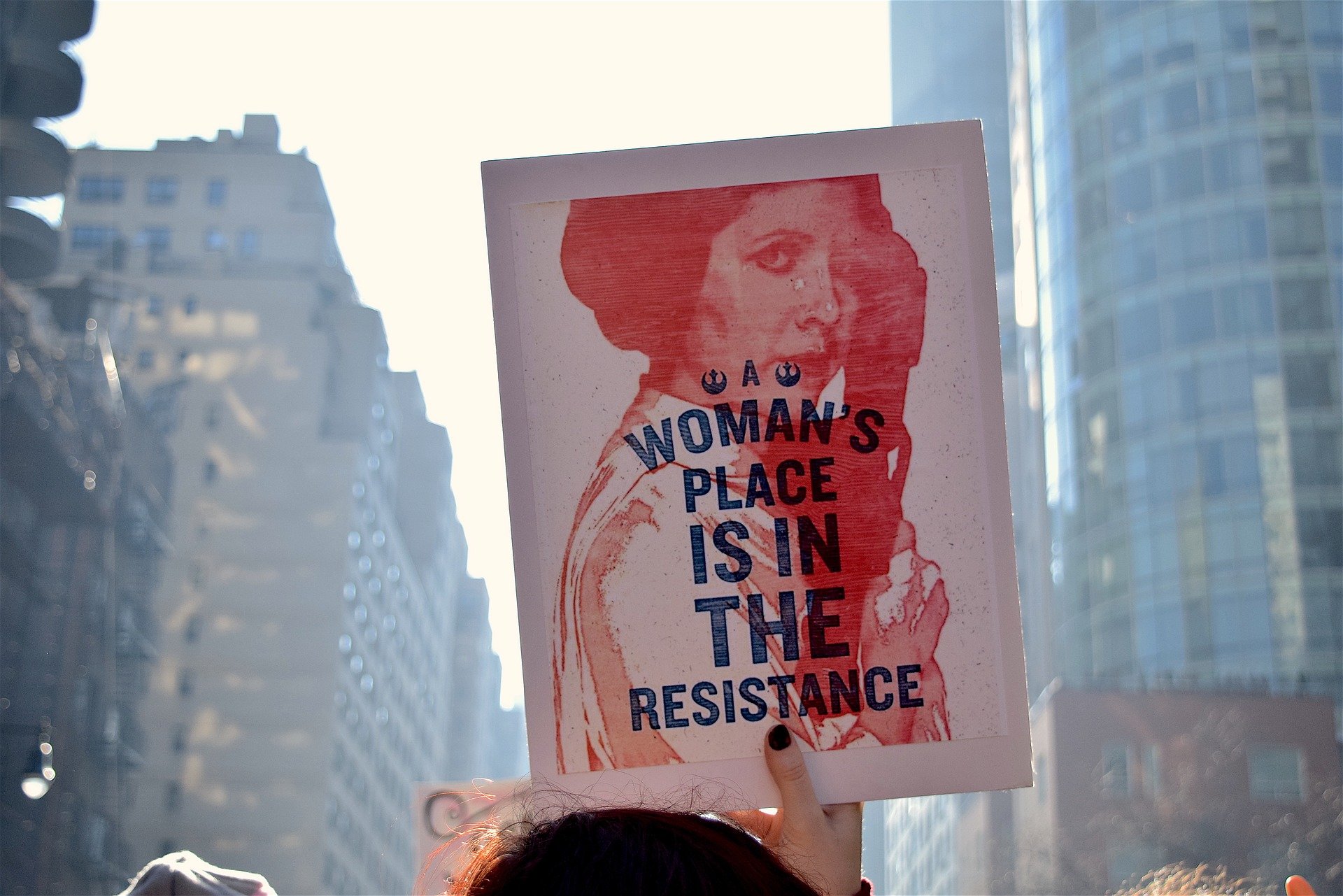 On THIS March 8, all our good thoughts go to the anonymous heroines of this absurd war. Mothers, grandparents, sisters, aunts who overnight saw their family torn apart, the peace shattered, the house and their future damaged. For them, who are now resuming the difficult exercise of survival and resilience in the most difficult conditions. Worries that are the hardest to understand.

I would like to keep in mind that March 8th is not about flowers, gifts, parties, but it is foremost International Women’s Rights Day.

Which are less and less. Or more fragile. Or more uncertain and volatile. Maybe that’s why it’s the right time to appreciate what we have, to honor what we have received from our ancestors, to fight for their preservation.

Especially this year, March 8 should be an exercise in civility, not festivity.

In 1977, the UN proclaimed March 8 as International Women’s Day. But this recognition celebration goes back many years ago – years of activism and militancy by women who sacrificed their reputation, freedom and even life.

March 8 was first dedicated to women’s rights in Denmark, 101 years ago, and demanded in the US 112 years ago.

Communism and consumerism have gradually transformed this day into a sweetened and commercial version of femininity, motherhood, with flowers, candies, parties or expensive gifts that take you away from the true symbolism of this day.

If we consider this day as one for women’s rights and analyze the way in which it is exercised or flagrantly violated, the festive celebration fades in intensity.

Let’s not forget that there are still laws against women – banning access to education, to a job that will bring them independence, to medical services, to reproductive health care. In many states, the abduction of women, the rape of a spouse, and the mistreatment of a husband or father are accepted, as is the genital mutilation of girls or the killing of women accused of adultery (“honor crime”). Trafficking in human beings worldwide concerns mainly women victims and domestic violence remains a social phenomenon that is difficult to stop. The right to inherit, to testify in a lawsuit, to drive a vehicle or a business are unimaginable in some countries. Even if it seems to us that we deserve it and are taken for granted and we consider that things have always been this way. Discrimination against women, in a direct way or, on the contrary, extremely subtle and refined forms, takes place every day. From obvious gender pay inequities to limiting access to leadership and political decision-making, all lead to the humanitarian disaster we live in today – the Ukraine war. “The lack of women in the political and decision-making places often generates to a cult of aggression that leads to unimaginable tragedies. On March 8, 2022, we “celebrate” the consequences of this absence in countries with authoritarian regimes: the death of the innocent, exile of families, professions, and destroyed cities and villages. A dictatorship of terror and fear. It is the atrocious image of the failure to accept the humanity of both sexes, as fully entitled to decide the fate and future of the world. ” (Mihaela Miroiu)

Facebook
WhatsApp
Email
Twitter
LinkedIn
PrevPreviousWartime queens
NextCaroline Williams: „My work is focused not on women in tech but inclusion in tech”Next