Magda Stavinschi – the most famous astronomer in Romania 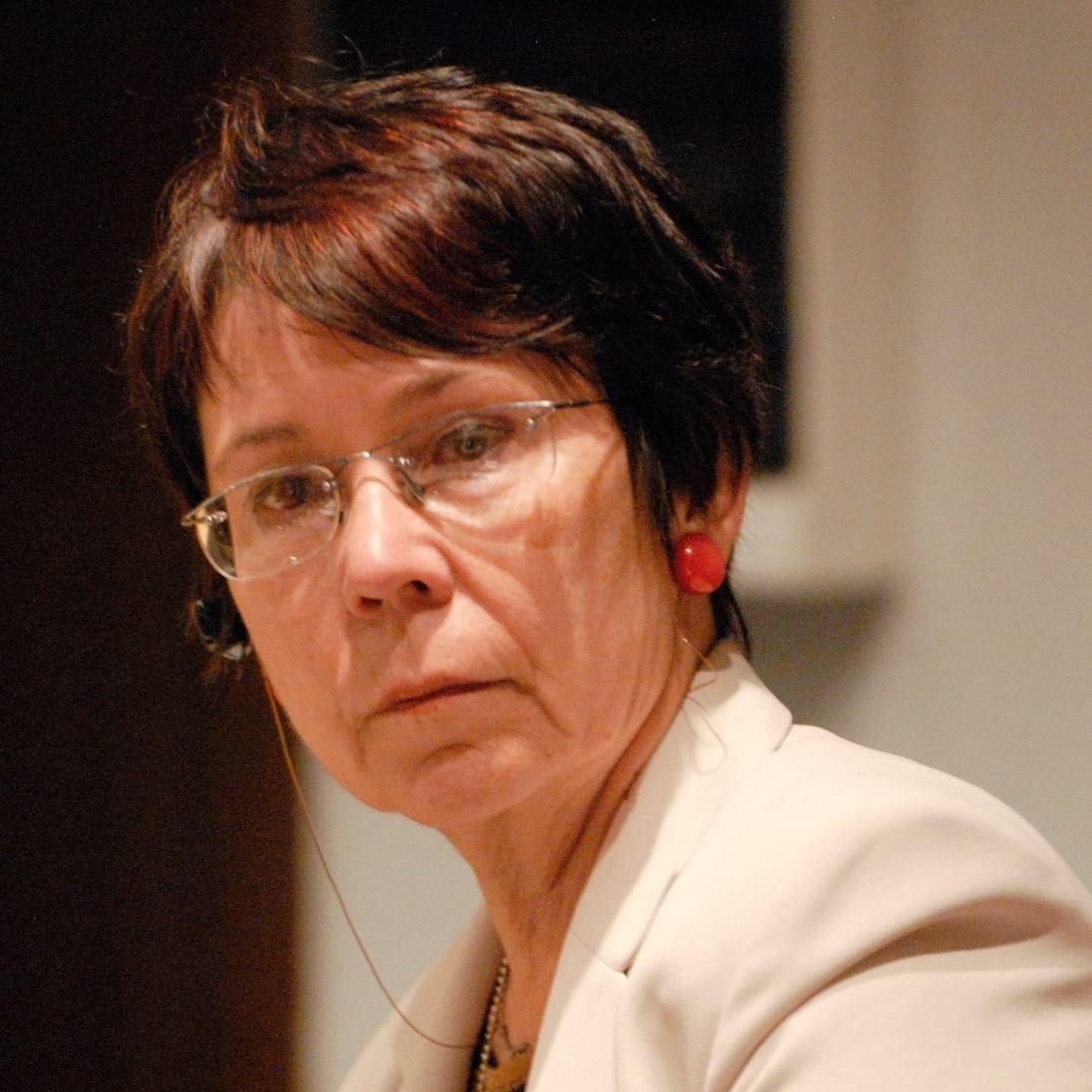 Because we just experienced the latest partial solar eclipse, it’s time to discuss one of the leading names in Romanian astronomy. It is about Magda Stavinschi, as we knew her from the radio broadcasts from the time of communism when she explained complicated notions of astronomy, astrophysics in a way that everyone could understand.

From 1990-2005, she was director of the Astronomical Institute of the Romanian Academy.

Astronomy wasn’t exactly her student dream, as there weren’t many role models to look up to, especially women, in a field where men dominated the scientific landscape. She is the intellectual descendant of the first female astronomer and mathematician of antiquity, Hypathia of Alexandria (4th century BCE) – killed by the authorities who feared her power.
https://feminismpebune.ro/agora-filmul-despre-hypatia-din-alexandria/?fbclid=IwAR3qd8S6hZseOdty_LUL6KJJVb_7YUU-DBVD1mOHegWiI7SC7QyMw_hZvAI

However, the first female astronomer in Romania was born at the end of the 20th century, in Giurgiu. She is Maria Teohari, who published numerous works on sunspots, Halley’s comet, and minor planets. Because of the rudimentary equipment at the Astronomical Observatory in Bucharest, she almost lost her sight and returned to school as a mathematics teacher at the “Domnița Ileana” High School in Bucharest.

As in the case of Maria Teohari, Magda Stavinschi’s passion for astronomy came through the mathematics she studied in high school with an exceptional teacher. That’s how she graduated from the Faculty of Mechanical Mathematics, Astronomy section.

The first woman astronomer of the modern era is considered to be Caroline Herschel, a German/English astronomer, and laureate of the Royal Academy in London in the 19th century. At the beginning of her scientific career, she helped her brother Wilhelm Herschel with his research and observations, and together they discovered the planet Uranus.

Magda Stavinschi (born Ștefănescu) has published many scientific features and books. All this brought her scientific recognition at the international level – President of the South-Eastern Branch of the European Astronomical Society (2000-2005), President of the Sub-Regional Astronomical Committee, under the auspices of UNESCO, President of the Commission of the International Astronomical Union (IAU) for education and development, co-chair of the IAU WG “Astrometry by Small Ground-Based Telescopes”; the president of the organization Archaeo-astronomical Heritage Committee (European Society Astronomy in Culture). She was the president of the Association for the Dialogue between Science and Theology in Romania and coordinated the country’s richest collection of such books. In her interviews and writings, she often referred to Einstein: “Science without religion is lame, religion without science is blind.” “So there is a balance: when the human race seems to lose its temper through science, it is in the power of religion to stop humanity from collapsing”, claimed Magda Stavinschi.

She published the History of Romanian Astronomy (2014), Constantin Pârvulescu, hero and researcher of the sky, (2015), Astronomy and the Romanian Academy, (2016), Nicolae Coculescu – life among the stars (2016).