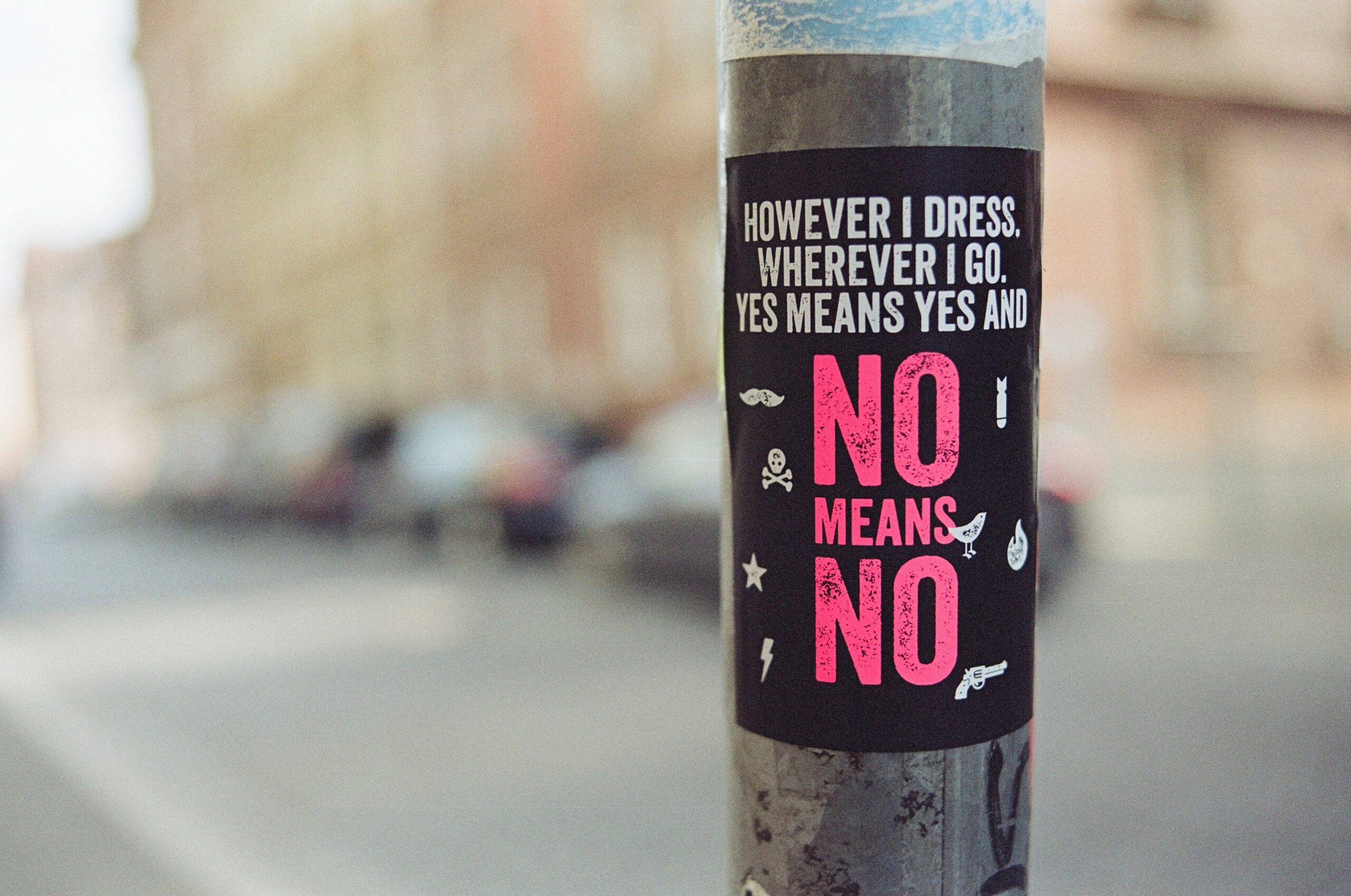 Nope, not the Salt N Pepa’s ‘Let’s Talk About Sex’ Grammy-nominated hit — that was thirty years ago. Before the internet. Before #MeToo. Not quite the 1950s, when beating your kids and sexually assaulting your secretary were all seen as relatively normal parts of life, but still.

Let’s talk about blatant and subtle sexism now. I mean, I talk — bringing up some reprehensible images on your prefrontal cortex. While you’ll self-check if your organization’s moral compass is in the right direction, the ethical track of evolution.

I think it’s not.

So let’s talk about sex, shall we? Here are four categories, framed as

for Abuse and Misconduct in the Workplace

Most Open Slit — for rape

From some Bangladeshi, Lesotho, Malaysian garment factories to our Western civilization’s top-notch, fancy workplaces, women are raped. You know that — it’s a long list of harvey weinsteins, roger ailes, steve easterbrooks, jeffrey epsteins, and so on.

Rape happens in the most glamorous offices. It’s not about the place, it’s all about the power. Two millennia after the Greek myth of Philomela, one of the oldest stories of rape in Western culture, predators use power to sleep with whom they want to sleep with. “You can do anything,” as the former-abject-in-chief President Trump famously put it. “Grab ’em by the pussy.” (Yet somehow he remained employed for 4 years…)

Most Handiest Boss — for overt sexual harassment

Reports keep coming with depressing regularity, no matter the industry. Let’s illustrate with those claiming to change the world, those moving fast and breaking things — exactly, the aggressive, misogynistic Silicon Valley’s Brotopia. In tech, men hold all the cards and make all the rules — vastly outnumbered, women face toxic workplaces rife with discrimination and sexual harassment, where investors take meetings in hot tubs and network at sex parties.

By the way… The secret economics of a VIP party? Its currency is pretty women.

Here’s one from the media. At Fox, “to get ahead you got to give a little head,” as Roger Ailes famously said. The more competitive the industry, the higher the toll.

It’s insidious, casual, kind of can’t-put-your-finger-on, not-particularly-overt, hard-to-quantify, harder-even-to-call-out. But none of that makes it any less damaging.

Dicks, jerks, and other creeps. They name names like “Listen, Tinker Bell…” Eventually followed by something like “Can I get you anything? Tissue? Glass of water? Celine Dion tickets? Tampon? A mani-pedi?” to double down the mockery.

They address women with “Listen, honey…” or “Listen, young lady…” to chip away at their professional reputation. Eventually followed by casually asking if she wouldn’t mind taking notes and grabbing him a coffee, to make sure they put her in a subordinate position.

Oh, and let’s not forget the common mansplaining — these dicks just love to comment on or explain something to a woman in a condescending, overconfident, often oversimplified manner. https://feminismforreal.com/the-phenomenon-of-mansplaining-and-how-it-affects-you-as-a-career-woman/

More or less unconsciously, organizations built and run by men — as they overwhelmingly are — tend to exhibit entrenched biases that value confidence and assertiveness in men, while penalizing those traits in women.

Bluntly put, as they gather a team, men are recruited on the basis of their killer instincts and ethical detachment, and women on the basis of whether they look good in skirts and high heels and don’t kick up a fuss when a man makes his predatory moves on them.

This author does not have any more posts.