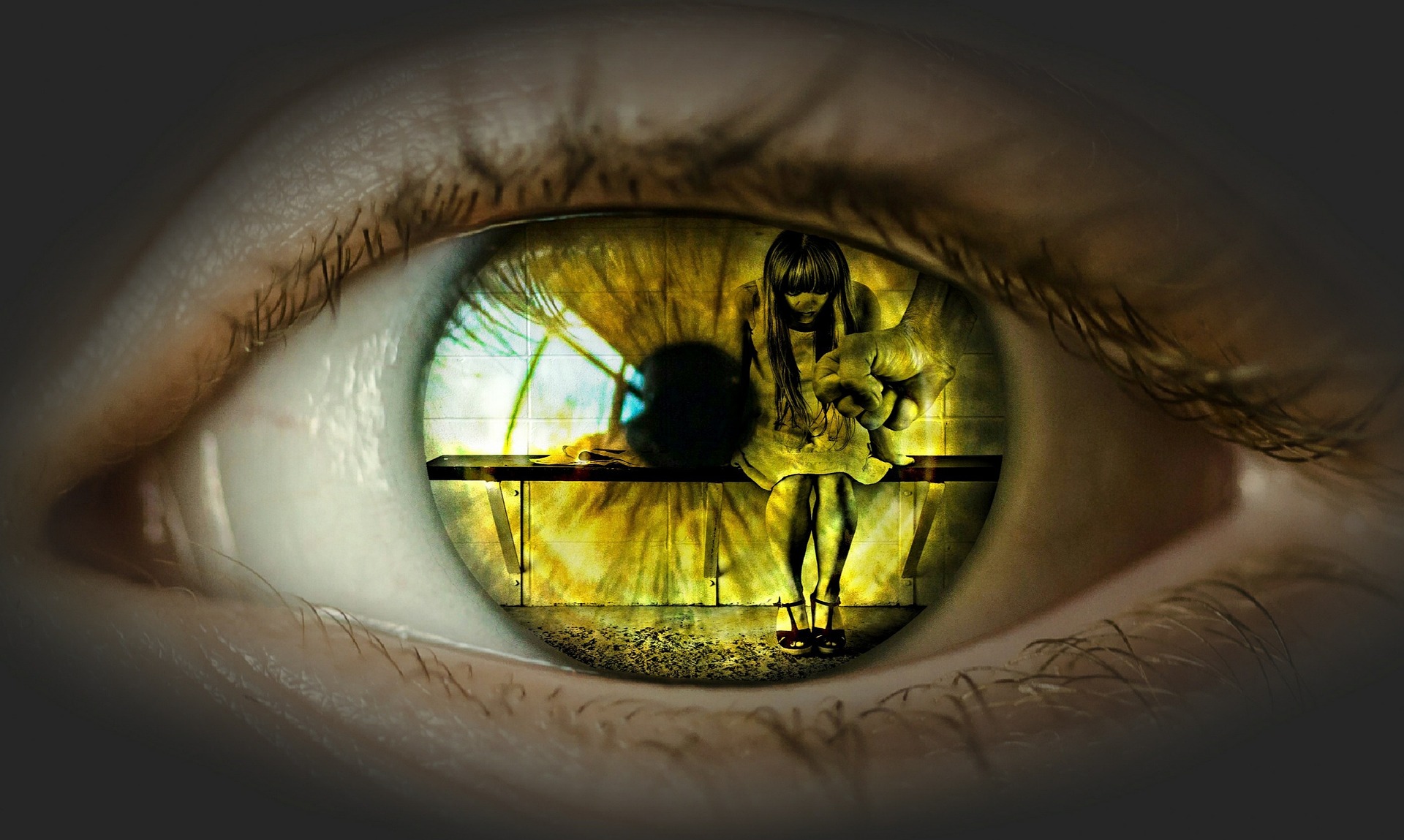 Not that long ago, women were told to look and act more like men: wear shoulder pads, learn to golf, and learn to get along with the boys.

Then women were told they weren’t succeeding because so many of them were ‘opting out to have babies.

Because, of course, no one can have a spectacular career, have perfect children, cook three meals a day and be multi-orgasmic ‘til dawn, right?

More recently, Sheryl Sandberg told women that, if they want to get ahead, they should ‘lean in’ to male power structures. Be more ambitious, be more assertive and more competitive, speak louder, self-promote more, and never ever say “I’m sorry.”

But that’s the catch!

For decades, we keep telling women that they just need to do better. That the key to their success is in their hands. It’s on them, right? That’s empowering, right?

That’s gaslighting. An emotional abuse tactic causing women to question themselves and their actions in a way that is detrimental to them. Make them feel like failures. Destroy their confidence. Make them say, “I can’t. It’s not you, it’s me.”

In 1944 George Cukor’s ‘Gaslight’, starring Ingrid Bergman, the husband attempts to convince his wife and others that she is insane by manipulating small elements of their environment and insisting that she is mistaken, remembering things incorrectly, or delusional when she points out these changes. The title alludes to how the abusive husband slowly dims the gaslight in their home, while pretending nothing has changed, in an effort to make his wife doubt her own perceptions.

It’s not women holding themselves back ― it’s an entire system designed to keep them in place.

The perfect license to kill

This complicated web of abuse, no matter blatant or subtle sexism at work, has been generally metabolized, over the decades, as a simple justification for it.

A total dick literally put his hand on your ass? “C’mon, I was kidding!” The fat, bald, lecherous, weird upper management guy that Shreks up to you at Christmas and kisses you on the mouth? “C’mon, it’s Christmas!”

Just a boy being a boy. Just locker-room talk — harmless, victimless, inevitable — put into practice. Self-righteous justification, so often with a smirk on their face, the translation being, “What are you going to do?”

From Vladimir Nabokov’s ‘Lolita’ as the archetype, functioning as justification to the men who encounter her (she is tempting, seductive, therefore a male-gazed prey) to the women assaulted at work, they are condemned to keep asking themselves:

Therefore, rape and sexual harassment survivors are threatened, accused of lying, shamed and shunned, and ignored.

Therefore, women get used to abusing behavior, desensitized to it. They don’t report harassment because nobody is going to take them seriously. They ignore the guy shouting obscenities at them because they’re afraid for their personal safety. They ignore sexist comments and gestures from colleagues because they’re worried about their professional security.

This is one of the most insidious things about harassment in the workplace – it takes the fight out of women. They let things go.

For a woman facing no matter blatant or subtle sexism at work, it’s like trying to cross a minefield. Backward. In high heels.