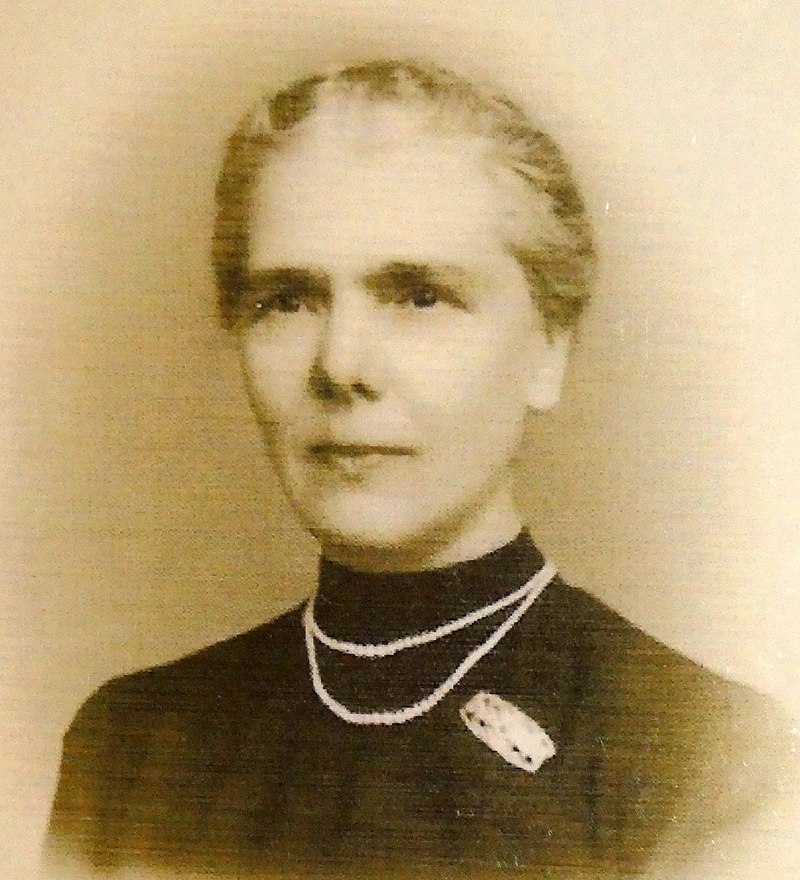 One of the most exciting museums in Bucharest, the “Dimitrie Leonida” Technical Museum, is about to be closed. Beyond all the technical devices presented, some of their inventions worldwide, the museum contains the stories of the people behind these innovations that make our lives easier.

One of them is Europe’s first female engineer, Elisa Leonida Zamfirescu, the sister of engineer Dimitrie Leonida, an energy engineer, university professor, scientist, who contributed to Romania’s electrification plan and the construction of hydropower dams. The Leonida family gave science and culture great value people: Adela Leonida Paul, ophthalmologist, the first Romanian specialist who used electricity in the treatment of cataracts, Gheorghe Leonida, sculptor, creator of the head of the famous iconic statue in Rio de Janeiro Jesus Christ, and Natalia Leonida – pedagogue and teacher.

The young woman with engineering and innovative ambitions faced the prejudices of the time that did not allow women to study at technical universities. It seemed like a little girl’s fantasy that changed the rules of the game – leaving dolls for cars and other technical things. After graduating high school, she wanted to apply to the School of Bridges and Roads in Bucharest (today’s Polytechnic), but her request was rejected because women were not allowed to such institutions. Her brother Dimitrie recommended Berlin, the Royal Technical Academy, but even here she was rejected and discriminated. Prejudices were the same all over the world – women were associated with domestic life: kitchen, children, church. She was finally accepted but she was exposed to a lot of restrictions and humiliations – what we would call bullying today. None of this stopped her from graduating college, with the qualification “the most meritorious among the meritorious , and the recognition of being the first woman engineer in the world, specialized in chemistry.

The job offers appeared shortly after, and Eliza was invited to work for the BASF concern. But the young idealist woman wanted to work for the country. She come back, but her talent was hard to accept. She finally received a position as a chemical engineer at the Geological Institute of Bucharest.

The First World War gave her the opportunity to get involved in helping the wounded soldiers, not only as a nurse, but also as a hospital administrator. Queen Mary recognized her merits and remained close to him.

She was the first woman member of the General Association of Romanian Engineers and a member of the International Association of University Women. She made an important contribution to the recognition of the merits of women in Romania. She militated against atomic weapons to raise awareness regarding the danger of the nuclear war.

Her studies in the laboratory of the National Institute of Geology had as their main purpose the analysis of new resources of coal, oil, bituminous shale, natural gas, chromium, bauxite and copper.

Although she was invited to become a communist party member, she elegantly refused, saying that she believed in God and wanted to be able to go to church.

She worked until the age of 75, refusing the right to accumulate the pension and salary. She was married to the engineer Constantin Zamfirescu and the couple had two daughters.

For the 131st anniversary of the birth of engineer Elisa Leonida Zamfirescu, Google dedicated her in 2018 a doodle that ran on the front page of the search engine in 22 countries: https://www.youtube.com/watch?v=WTEinAKXMLA&t=78s