Ana Blandiana: „Solidarity is the superlative of freedom” 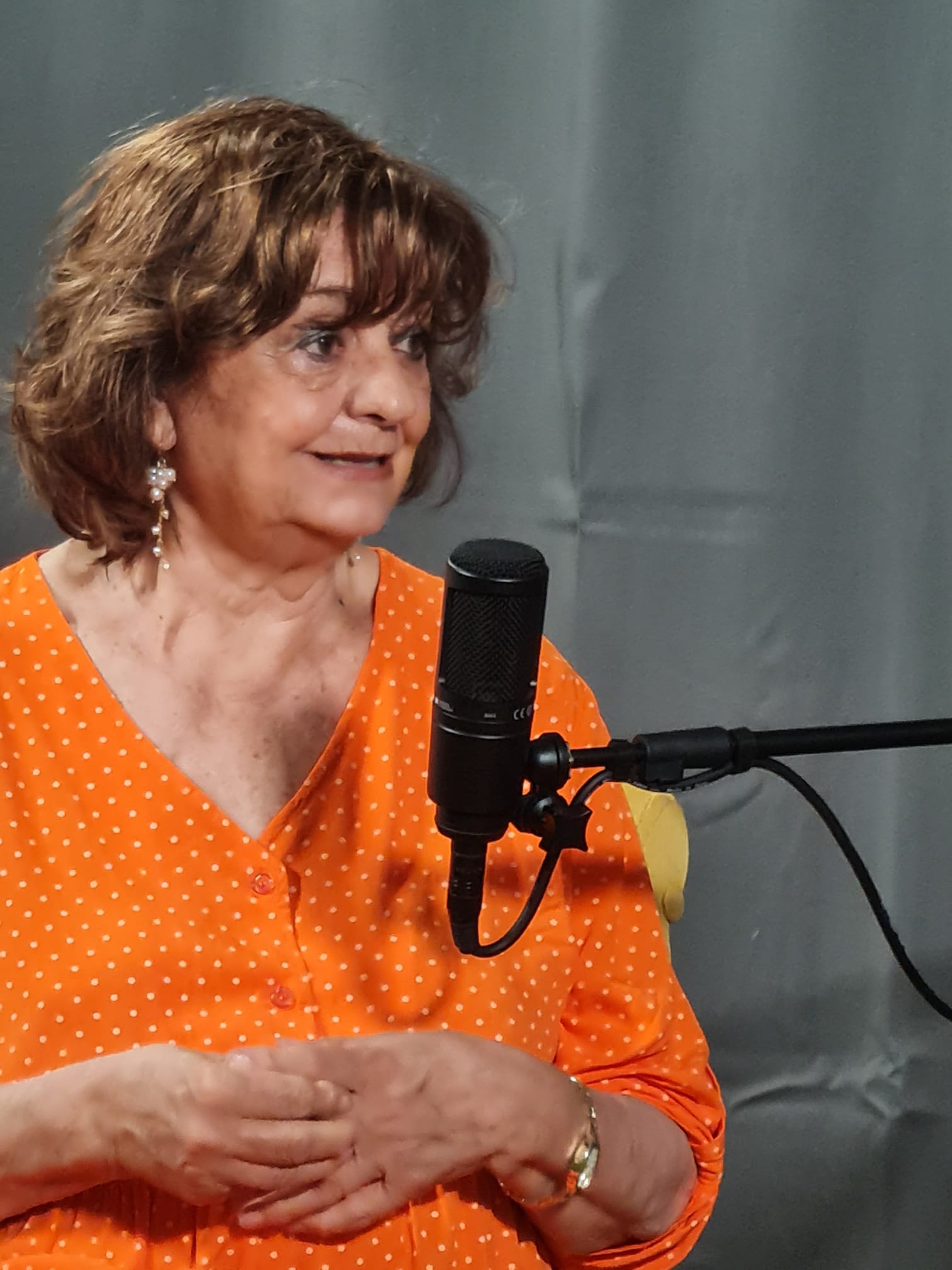 The famous writer, poet, essayist and civic activist is one of the most popular Romanian women of all time. Ana Blandiana is a well-known symbol of anti-communist resistance. At the age of 17, Otilia Coman published her first poem under the pseudonym “Blandiana”, the name of her mother’s village and a Roman fort. She was the daughter of an “enemy of the people”, and censorship immediately intervened to ban publications of my poems. „I am still amazed by the poems I wrote in my youth”, Blandiana admits.

This social stigma followed her throughout her entire youth, I was not allowed to apply to university. Ana Blandiana considers her life has been an accumulation of things that can be reflected in the proverb “all bad for good”.

Trying to explain the Romanians’ loyalty to Ana Blandiana’s notoriety she says „If I had been a writer outside of the communist censorship epoch, this popularity would have been lower.” Ana Blandiana is the kind of writer who accompanies you throughout all stages of life – from early childhood to turbulent youth, and serene maturity.

For each stage of life, the writer has a register with which people resonate – in books, in school books and cultural magazines.

She was married to a popular writer, Romulus Rusan, and their longevity as a couple (56 years) probably also contributed to this notoriety. They were a complementary couple of writers – both in professional and personal terms. „We respected the other’s need for personal space and professional solitude. I don’t know how I would have managed all the censorship issues without my husband’s help, he was my biggest supporter. I felt protected being in a couple; I got married when I was almost 18. I was asked to marry just a couple of hours after meeting the man who became my husband, but I didn’t like to expose our couple’s happiness”, she confesses.

“Children’s Crusade”, a manifesto of the Romanian femicide before the 1989 Revolution

One of the most controversial poems of Ana Blandiana, “Children’s Crusade”, became a manifesto of the revolt against the pro-natalist communist policy, written in the background of the Romanian femicide before the 1989 Revolution. This poem was about children sentenced to birth, raised in silence, in fear, in cold and in hunger, born by mothers in despair. There were more than 10,000 victims of the abortion ban, and new events show that history can always repeat this scenario.

Becoming free is more important than simply being free

„Freedom is important as you discover it. Becoming free is more important than simply being free. Only this way you can understand it and appreciate it”, admits the popular writer.

Ana Blandiana is the excellent pattern for the so-called „civic consciousness of the writer” and his responsibility to react when things slip away from normality. For this reason, one of her beloved projects is the Memorial to the Victims of Communism and the Resistance – the story of women in the anti-communist resistance. This project includes the Exhibition “Women Enemies of the people” – about women in communist prisons.

Aristina Pop Săileanu – the story of anti-communist resistance in the Maramureș Mountains. The Pop family sheltered and saved Jews during the Holocaust, being awarded the Jewish title “Righteous Among the Nations”. This simple peasant girl went to prison at 20 and got out after 16 years as a real intellectual because prisons were informal universities. Her story is in the book “Long live the partisans until the Americans come! Stories from the resistance mountains, from prison and freedom”.

Always when I was asked about my condition as a woman, I answered that I am not a typical character. I didn’t feel discriminated and I didn’t have an inferiority complex. Sometimes I even feel even superior.

She quotes Cato the Elder, a Roman senator, who opposed granting any rights to women. 2000 years ago, he believed that if women were made equal to men, they would become superior. Blandiana’s opinion is that there are aspects of life in which women are superior to men. „For example, women cope more easily after the loss of a life partner, but men find it harder to live with. You can find fewer widowers than widows. It is obvious that, in absolute value, women cannot complain about all the gifts received from God. I’m not a feminist, I believe in complementarity between sexes, not in adversity. I don’t believe either in extreme „political correctness”, Ana Blandiana concludes.

You will discover other topics in the video podcast:
https://youtu.be/CLgPUo8dWbc

👉 The civic consciousness of the writer – his responsibility to react when things slip away from normality;

👉  In my career, obstacles came because of political censorship, not because I was a woman;

👉  In eastern European countries, the fact that we went through a lot of hardships under communism rather generated solidarity between women and men;

👉 She represents the pattern of the intellectual who comes out of the ivory tower and speaks for the general audience;

👉 She is the writer you can meet in the digital environment, with active communication on social media;

👉 Memorial to the Victims of Communism and the Resistance – the story of women in the anti-communist resistance;

👉 Exhibition “Women Enemies of the people” – women in communist prisons;

👉  In the main areas of culture, there are very few women. In formal education, women are almost absent from schoolbooks.

Facebook
WhatsApp
Email
Twitter
LinkedIn
PrevPreviousAnuța Stan: „Feminism is not about fighting, but about resettlement”
NextToko-pa Turner: Belonging – How to regain the feeling of belonging by connecting with oneself, with others and with natureNext